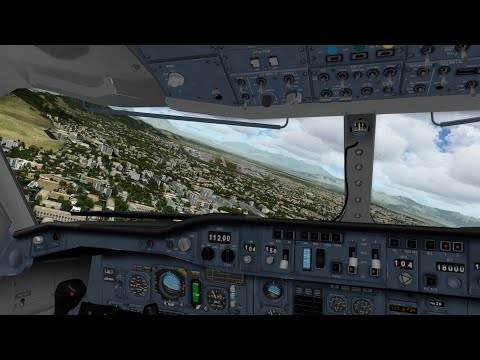 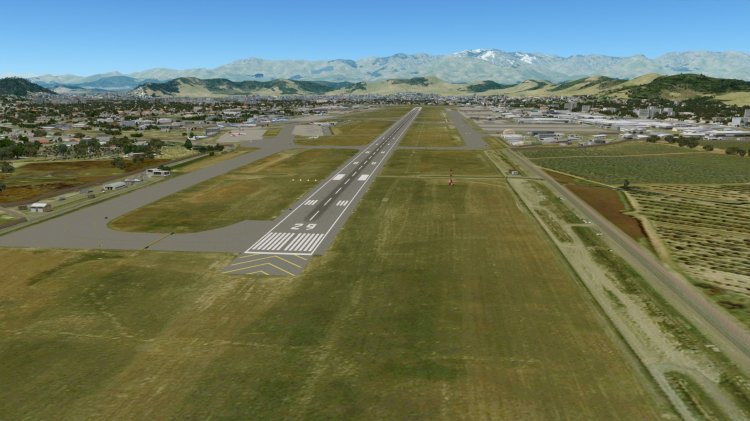 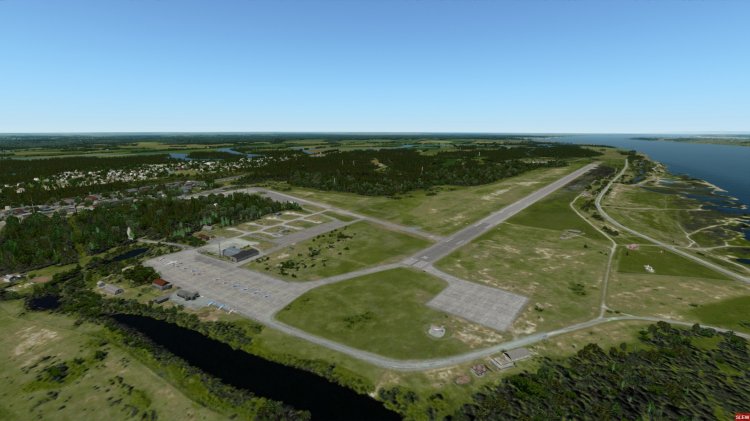 - Screenshot 2
- Screenshot 3
The scenery of Yeniseysk Airport in Krasnoyarsk Krai by the author Beckar, adapted for P3D v4.
Original scenery for FSX and P3D v3: https://www.avsim.su/f/fsx-sce​narii-83/aeroport-eniseysk-uni​i-krasnoyarskiy-kray-v-1-0-604​35.html
What was done during the adaptation process:
– VOR DME ENS 112.3 was added;
– original lighting effects was redesigned;
– dynamic lighting was added.
Tested in 3D v4. 5 Hotfix 3. 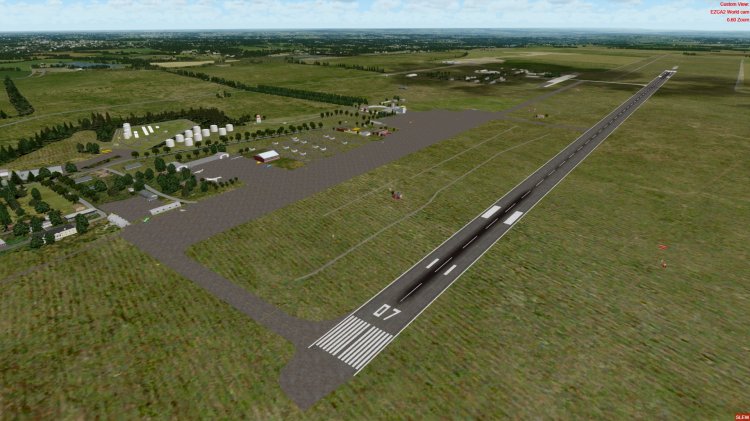 - Screenshot 2
- Screenshot 3
The scenery of Stavropol Shpakovskoye Airport (URMT) by the author RVV1973, adapted for P3D v4.
Original scenery for FSX: https://www.avsim.su/f/fsx-sce​narii-83/urmt-stavropol-shpako​vskoye-fsx-51547.html
What I did:
– fixed the display of taxiways in P3D;
– redesigned original lighting effects;
– dynamic lighting was added;
– all night lighting are realized through effects' controllers.
Tested in 3D v4. 5 Hotfix 3. 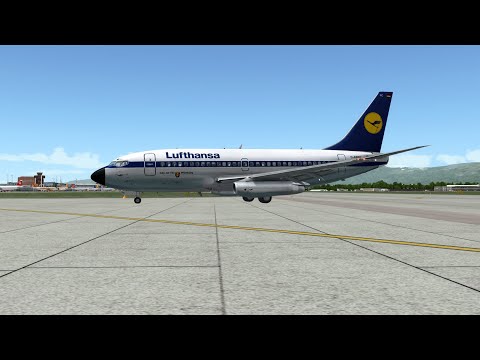 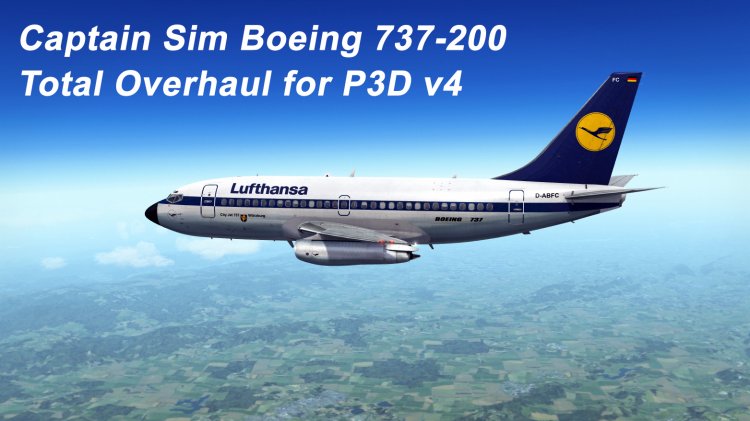 - Screenshot 2
- Screenshot 3
1. Updated air dynamics for the payware Captain Sim Boeing 737-200 for the P3D V4 simulator. Now you can control the engine thrust (for climb and cruise) based on the performance tables from FCOM with high accuracy. The engines parameters in the model (EPR, N1, N2, fuel consumption) fully correspond to the values from the FCOM tables for different flight levels and speeds. This is true for the P&W JT8D-15/15A and P&W JT8D-17/17A engines for the Captain Sim Boeing 737-200 Base, Advanced, Combi and Freighter.
2. The New PDCS (Performance Data Computer System), which replaces the original low-functional device from Captain Sim. The new custom PDCS is a multi-functional assistant that provides virtual pilots with many of the features of a real PDCS, combined with other useful features and ease to use. Main features of the new device:
– calculation and display of engine EPR values at all stages of the flight – takeoff, climb, cruise and landing;
– calculation and indication of optimal speeds and flight level for various stages of the flight;
– calculation of speeds V1, Vr, V2 and Vref;
– descent mode with calculation of TOD (top of descent), optimal descent vertical speed and indication of deviations from the calculated descend profile;
– indication of current speeds, temperatures, wind and its components, aircraft loading, fuel loading, etc
3. Multi-function navigation display (MFD), which can be installed in the virtual cockpit at will instead of the weather radar.
4. Panel configuration that will install the Reality XP GTN750 in the virtual cockpit instead of the weather radar, at the user's request. Mandatory requirement for the config to work is that payware addon RXP GTN750 should be installed in the simulator.
5. Modified night textures of the cockpit and instruments and also configuration for FS Labs Spotlights for better visual perception in the cockpit at night flights.
6. Other enhancements.
For more information about all the features of the mod, see the User Guide in the archive. Be sure to read before installation and use.
→ Size: 253 MB
→ Date: 2 years ago (01.06.2020 20:33)
→ Author: Predatorus, Nickbe, Paul Tally, G. Munro
→ Uploaded by: Deleted_user666 (uploaded 83 files )
→ Approved by moderator: Ляпучка
→ License: Freeware - Free version, Do Not Redistribute
→ Downloaded: 506 time(s)
Comments 4 View ZIP-Content Download 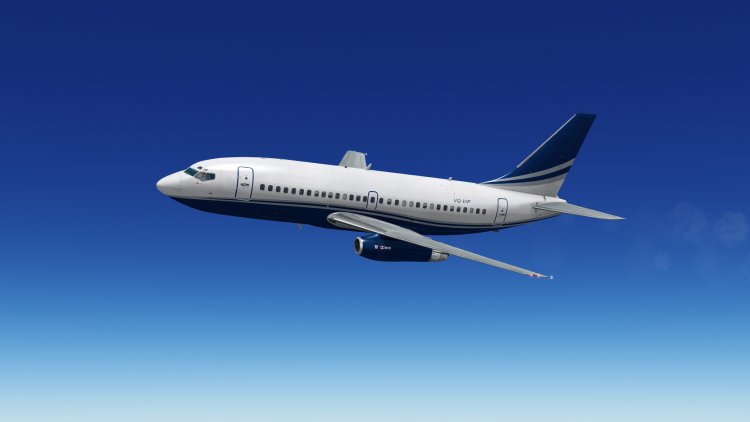 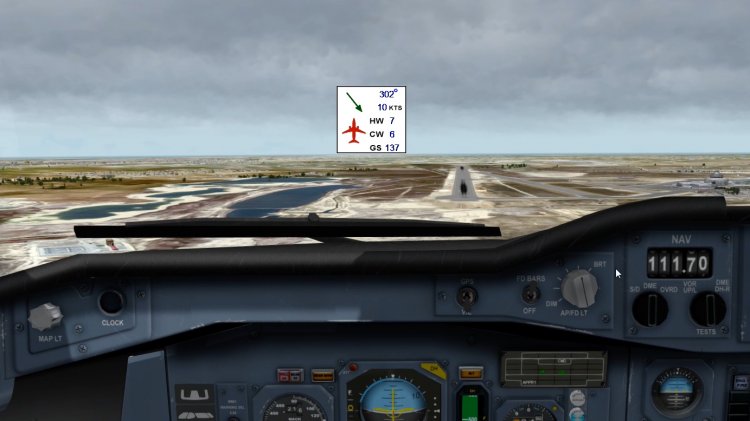 Read the documentation in the archive before using. Tested in P3D v3 and P3D v4, also will work in FSX.

Have a tailwind on cruising level and smooth landings! 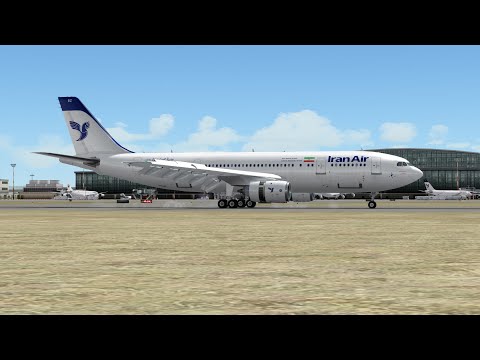 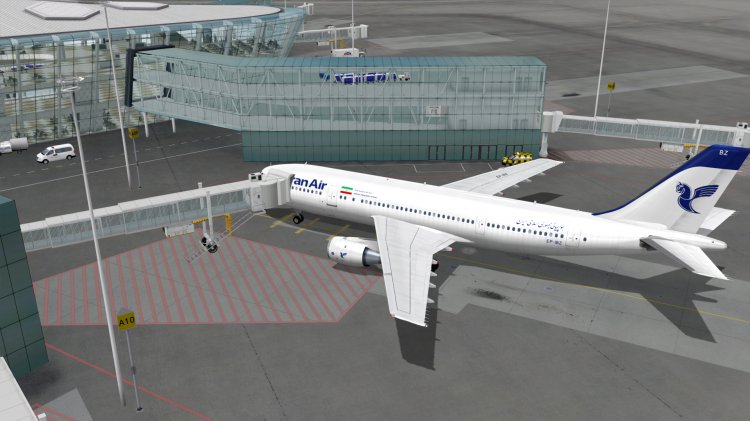 - Screenshot 2
These files are intended for those who do not have working animated SODE jetways in the scenery Drzewiecki Design Baku X (UBBB), that is, in the scenery there are jetways, but there is no possibility of selecting them in SODE or GSX menu and docking with the aircraft. These files resolve this issue. Tested in Prepar3D v3 and Prepar3D v4. Read the Readme! before installing.
→ Size: 2 MB
→ Date: 3 years ago (12.12.2019 16:03)
→ Author: Predatorus
→ Uploaded by: Deleted_user666 (uploaded 83 files )
→ Approved by moderator: 620473be545824e7e36fd795db3d1a0a
→ License: Freeware - Free version, Unlimited Distribution
→ Downloaded: 170 time(s)
Comments 1 View ZIP-Content Download 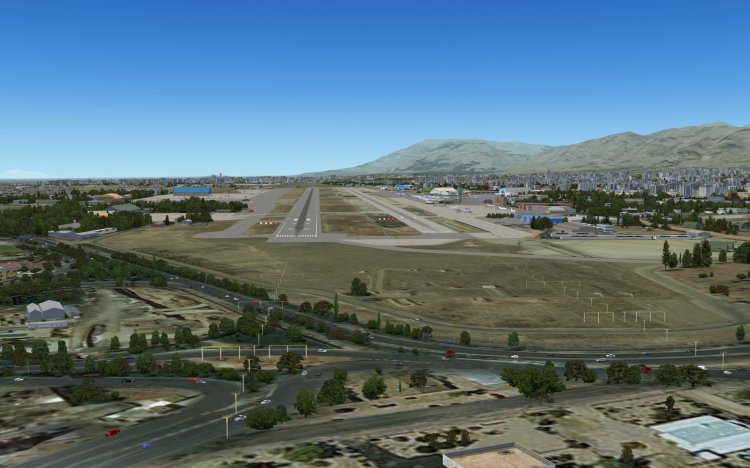 - Screenshot 2
- Screenshot 3
This is new version (v 1.12.19) of the scenery of Mehrabad International Airport in Tehran for Prepar3D v3 and Prepar3D v4.
Previous versions can be found by the links:
https://www.avsim.su/f/fsx-sce​narii-83/mehrabad-internationa​l-airport-oiii-for-fsx-and-p3d​-v3-62243.html
https://www.avsim.su/f/p3d-sce​narii-128/mehrabad-internation​al-airport-oiii-for-p3d-v4-p3d​-v3-and-fsx-65064.html
What's new in this version:
1. Missing shadows on ground polygons fixed. Some textures changed.
2. Night lighting effects redesigned. Now night lighting of aprons and approach lights on runways 29 L/R are realized through effects' controllers. This ensures that on arrival to the airport in the dark, the lights will work.
3. For Prepar3D v4 as an option dynamic lighting is made, this is installed separately.
From this version support for FSX is discontinued. This version of the scenery has not been tested in FSX.
Before installing this scenery completely uninstall previous versions if any have been installed.
Have a nice flying to Tehran and smooth landings! 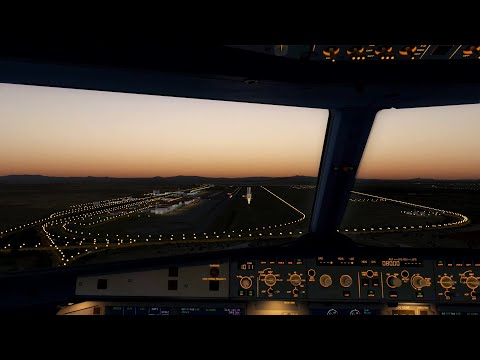 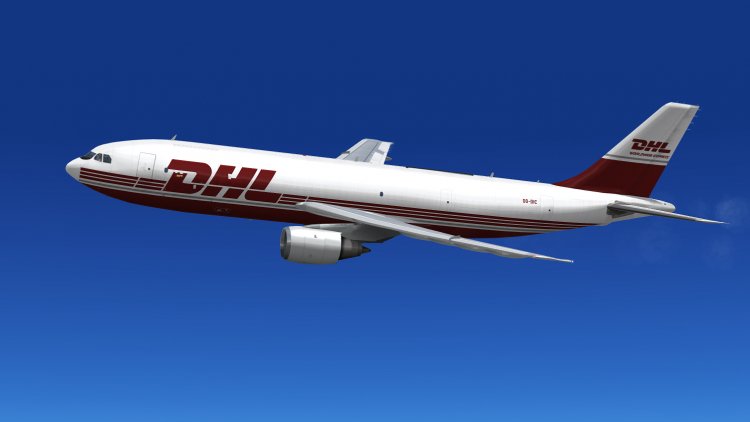 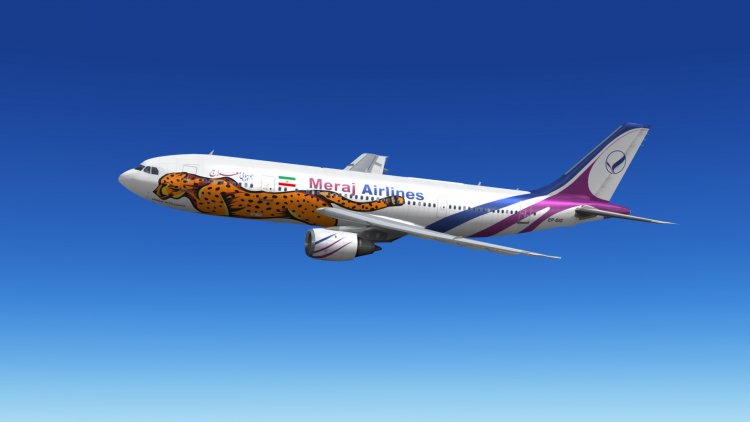 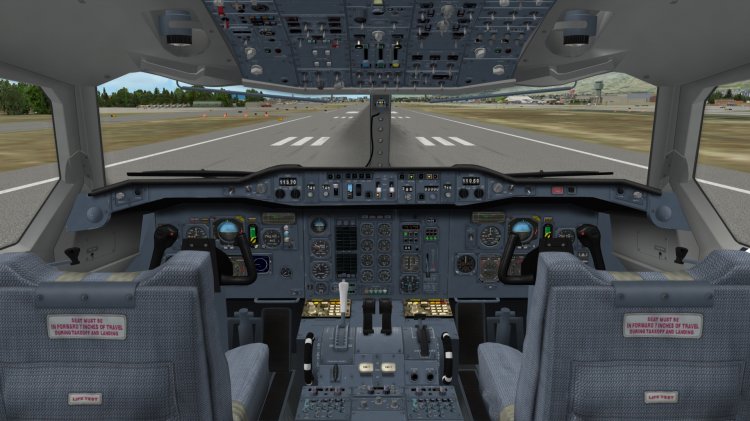