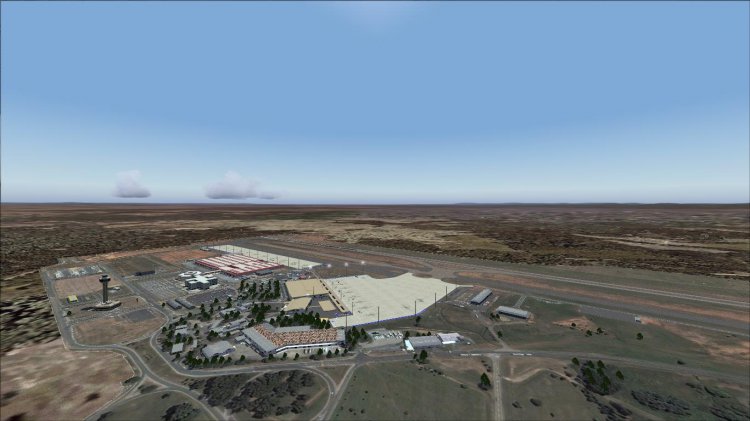 In 2011 the airport was ranked 9th in terms of transported passengers and aircraft operations, and 2nd in terms of cargo handled in Brazil, placing it amongst the busiest airports in the country. It is operated by Infraero.