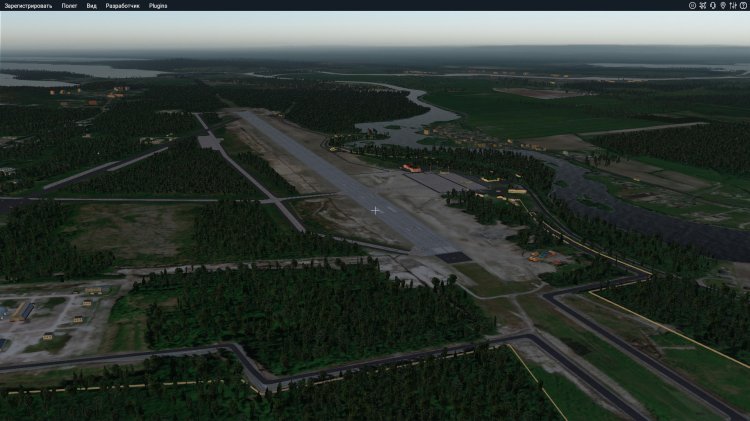 A brief historical background of the Air Force Base

Besovets is a co-based airfield and is designed to receive aircraft of state and commercial aviation. An air base is based at the aerodrome, which is armed with Su-27 fighter jets. In 2016, the rearmament of the Su-35 began. The airbase was formed on the basis of the merger of the 159th Guards Novorossiysk Red Banner Order of the Suvorov Fighter Aviation Regiment, the 177th Moscow Fighter Aviation Regiment and the 9th Guards Vilna Fighter Regiment. The regiments were transferred from the airfields of Lodeynoye Pole and Kilpyavr.