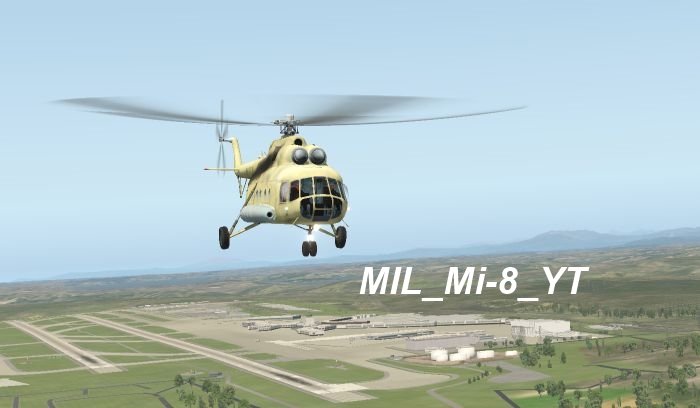 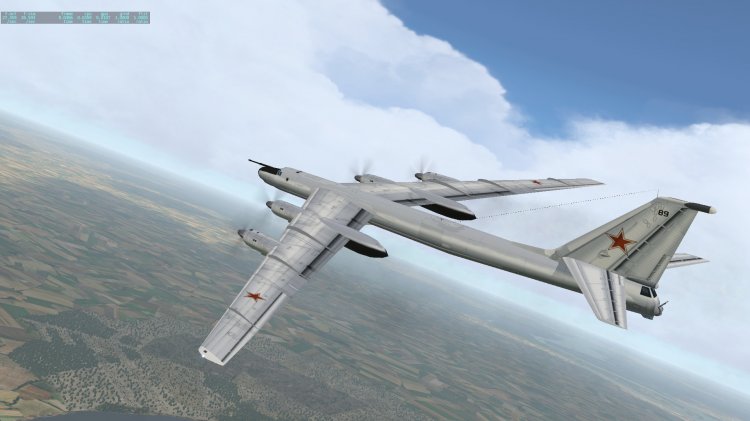 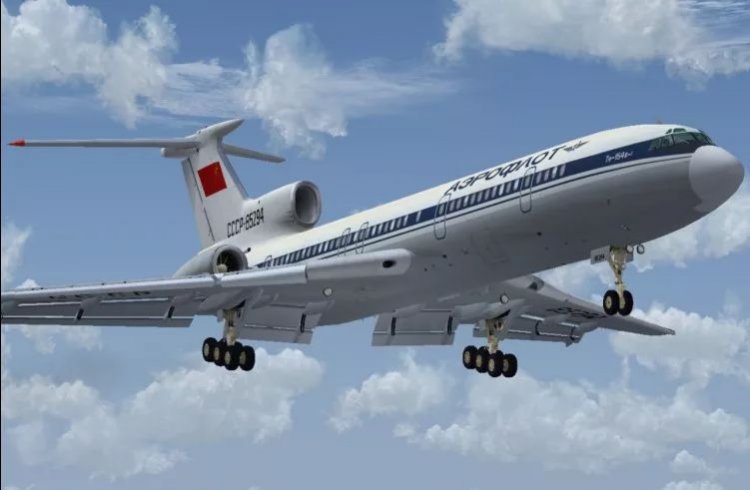 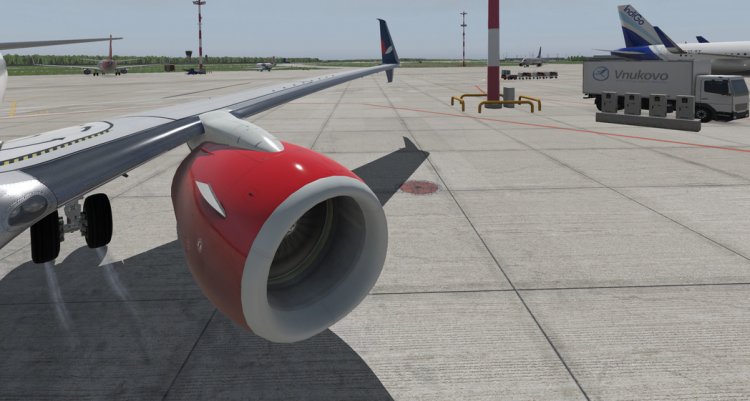 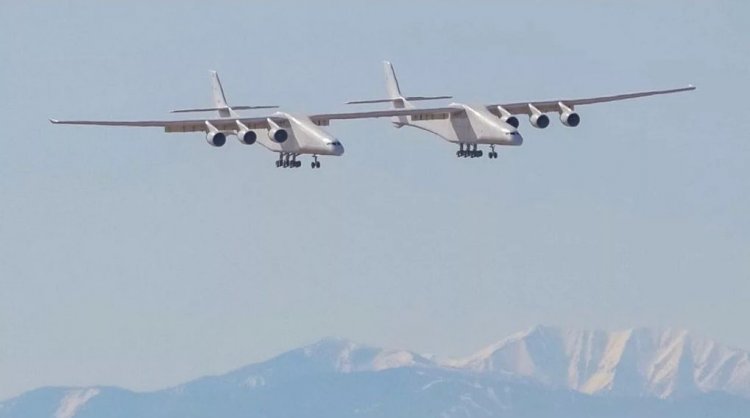 - Screenshot 2
- Screenshot 3
The Boeing 737 MAX is the fourth generation of Boeing 737 medium-range passenger aircraft created by Boeing to replace the Boeing 737 Next Generation family. The main change was the use of more powerful and larger CFM International LEAP-1B engines. The glider has also undergone some changes. The first 737 MAX was delivered to the customer in May 2017.
During aircraft certification, Boeing removed the MCAS description from the MAX flight manuals, leaving pilots unaware of the system when the aircraft entered service. On November 10, 2018, twelve days after the crash of Lion Air Flight 610, Boeing publicly disclosed MCAS in discussions with airline operators and other aviation representatives. However, the recovery procedure specified by Boeing and the FAA failed to prevent the crash of Ethiopian Airlines Flight 302, resulting in a global grounding of all 737 MAX aircraft pending investigation and software patches.
In April 2019, Boeing acknowledged that MCAS played a role in both accidents and stated that MCAS was not a stall prevention system. On the Boeing 737 MAX, MCAS was designed to mimic the pitching behavior of the aircraft in the previous generation of the series, the Boeing 737 NG. During the investigation, numerous defects were identified in the associated systems, including an AoA disclaimer that should have prevented MCAS from being activated. The Wall Street Journal reported that Boeing did not share information on the matter for "about a year" before the Lion Air crash in Indonesia.
The Boeing 737 MAX is the best-selling aircraft in the company's history: the number of orders for such airliners has already exceeded 4,000 units worldwide (early 2019). According to the manufacturer, among the buyers of the new generation Boeing 737 aircraft are the largest airlines in the world, including Russian ones.
On November 18, 2020, the Administrator of the United States Federal Aviation Administration (FAA) signed a document lifting the 737 MAX's emergency flight ban and paving the way for their return to commercial operation. In addition to canceling the aircraft grounding order, the FAA has published a generic "overview" document describing the causes of disasters and actions to prevent recurrence, the Airworthiness Directive, which specifies design changes that must be made before the aircraft is returned to service, also training requirements for the 737 MAX have been published. 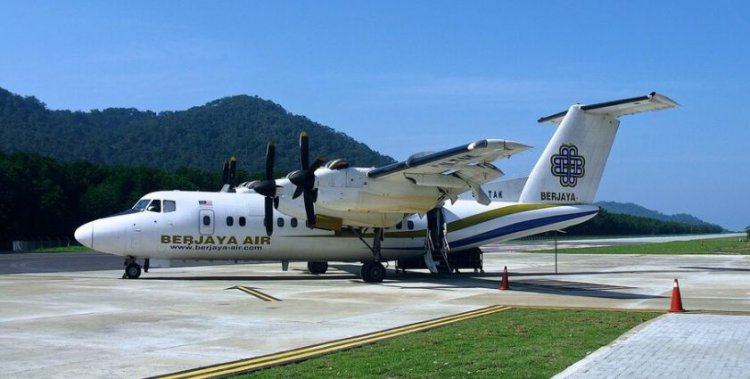 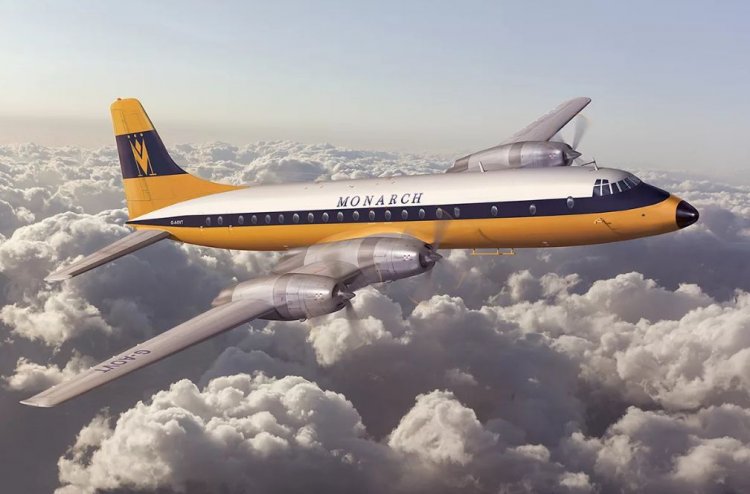 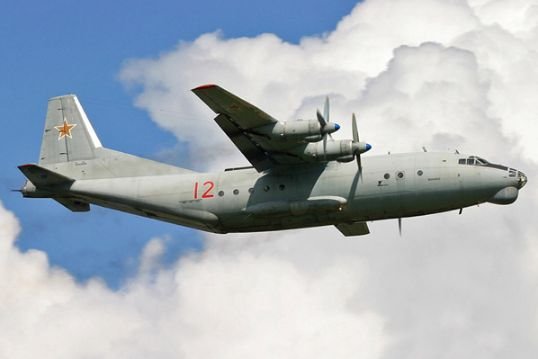 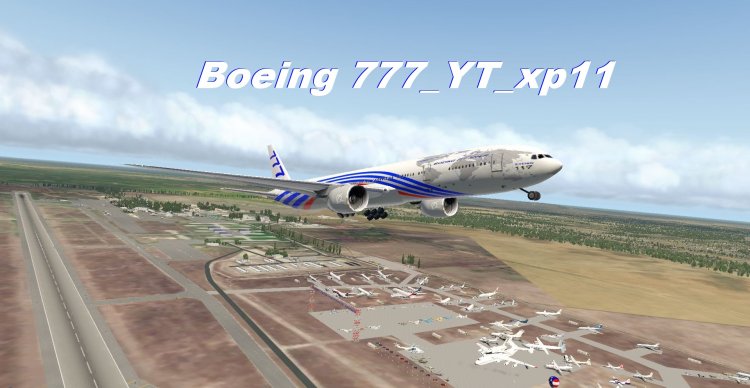 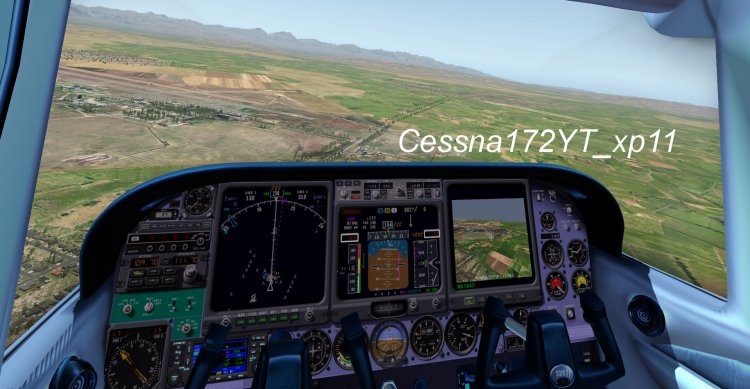 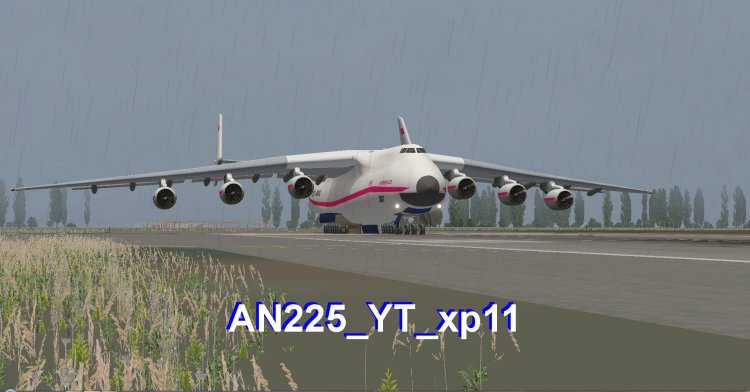 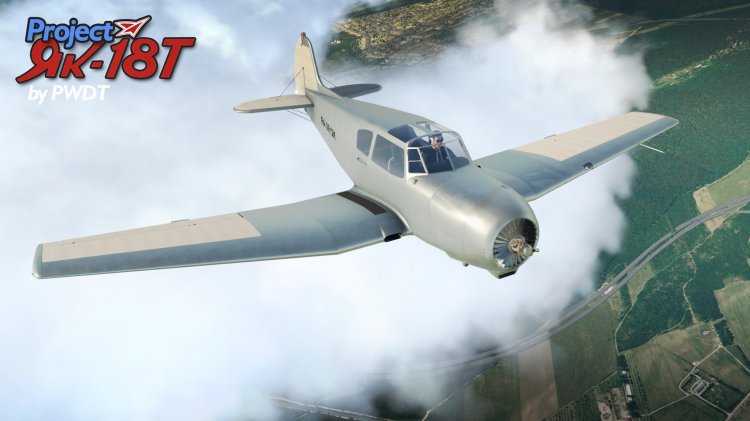 - Screenshot 2
- Screenshot 3
This is the very first aircraft model from PWDT for X-Plane 11, highly optimized for best framerates and for easiest usage. Therefore doesn't use any plugin - except librain - for the special equipments, all systems comes from generic X-Plane datarefs. So some systems not meet with the originals, but hopefully still useable and gives lot of fun for the virtual pilots. Maybe these deficiencies will be fixed in the upcoming patch. Repaint kit will be release as a separate file within a few days.

Thank you guys, this project wouldn't have been released without your kindly help and ideas!

If you like this little Yak, you can buy me a beer coffee if you will: https://www.paypal.me/tiborkok​ai 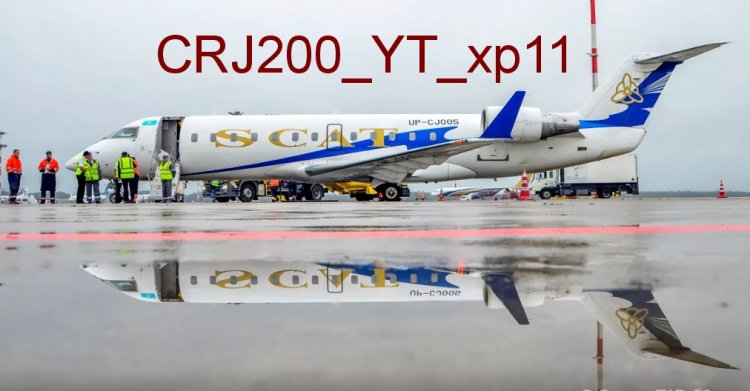